← Back to all projects

Edmonton is a beautiful and thriving Canadian city with cool summer temperatures. The people love attending summer festivals and outdoor events. The diverse population is less than 6% evangelical and there is only one Baptist church per 75,000 people. We will help new church plants move their ministry forward and share the Gospel through block parties, service projects, and personal evangelism. 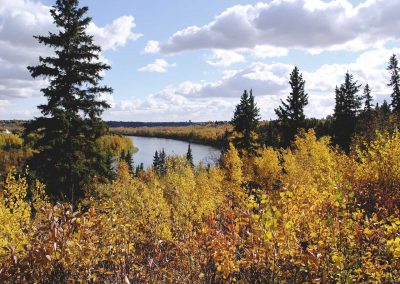 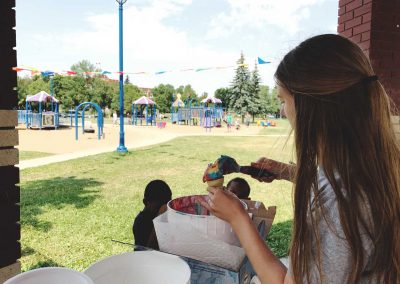 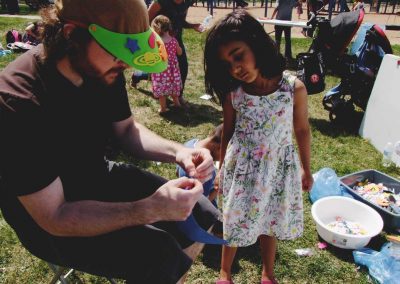 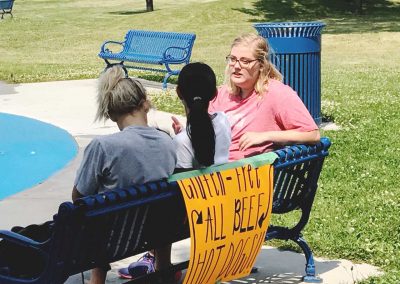 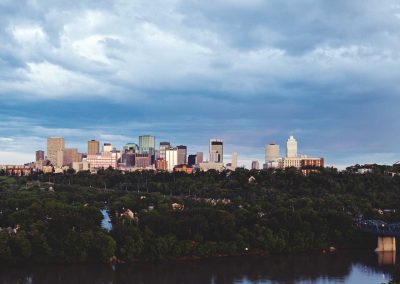 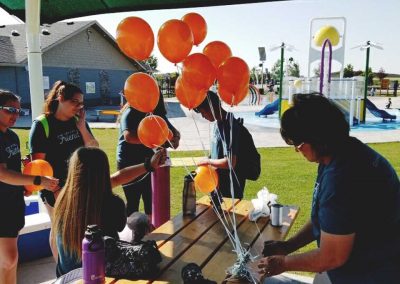 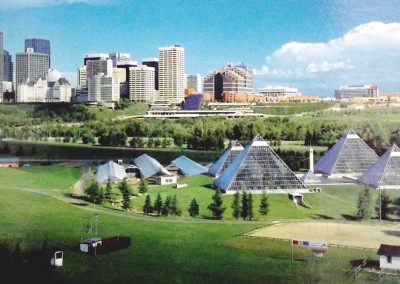 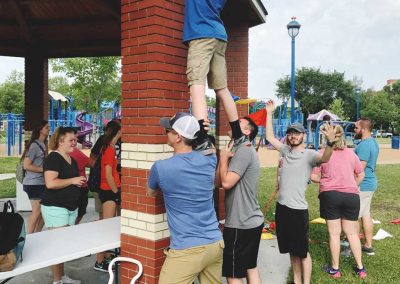 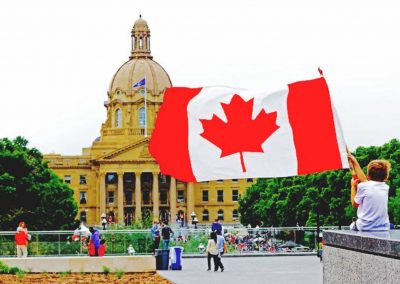 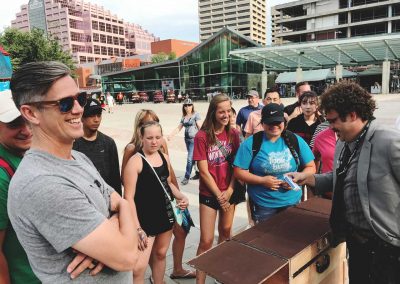 Why serve in Edmonton?

With a mix of college students and oil industry workers, the population of this Alberta province city is diverse and growing—as is the need for the Savior. The diverse population is less than 6% evangelical and there is only one Baptist church per 60,000 people.

Population Increase in the last 10 years

Capital of Canada’s Alberta Province, Edmonton lies along the curving North Saskatchewan River. The population has grown by 160,000 in the past 10 years. The swell in numbers has been attributed to an increase in student attendance at the area’s dozens of universities and post-secondary institutions as well as an influx of workers from China, India, the Philippines and other parts of Canada who have found employment in city’s thriving the oil business.


Though the number of people in general is growing, the percentage of those who follow Jesus is not, and it is this statistic that makes Edmonton an ideal ministry target. As Canadians and immigrant populations move to the “Oil Capital of Canada” for fortunes or for higher learning, we as the Church are laying the foundation for another type of future growth.
{

Send City missionary Nate Vedoya hopes to see local leaders and business owners join forces and be part of the vision and ministry efforts here. He says, “We are looking for partners from other places who will join us in reaching Edmonton for Christ.”
$

We will help new church plants move their ministry forward and share the Gospel through block parties, service projects, and personal evangelism.

Who will we serve in Edmonton?

What will we do? 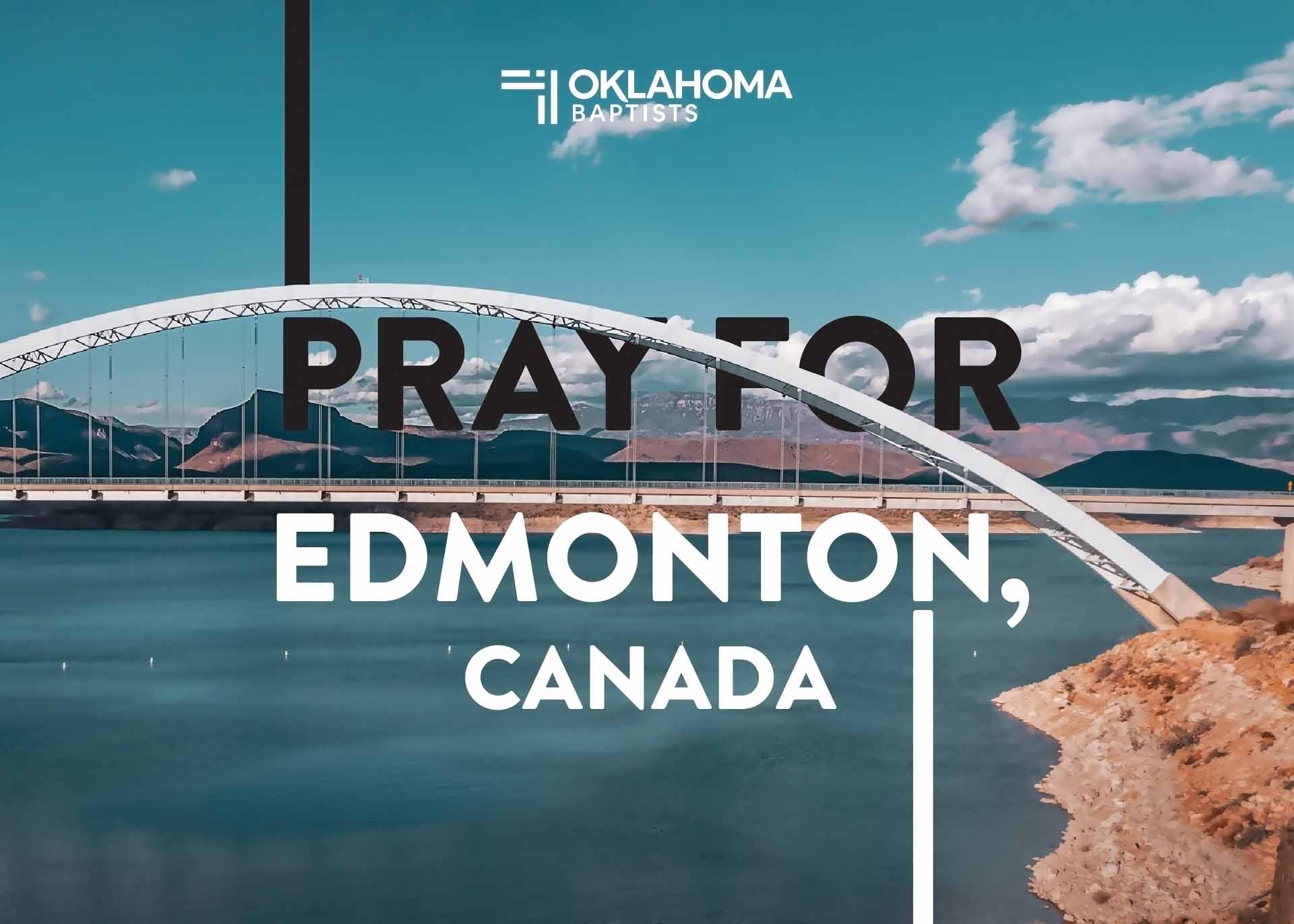 The application deadline for 2023 is coming soon!

2) Fill out the Interest Form 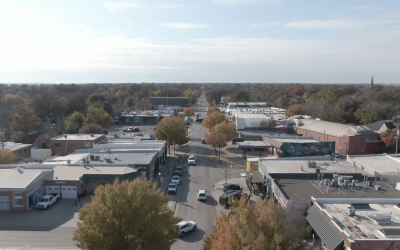 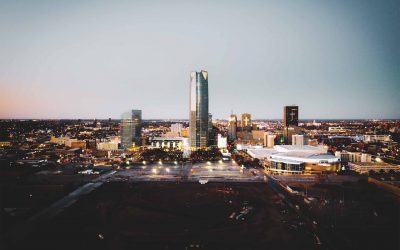 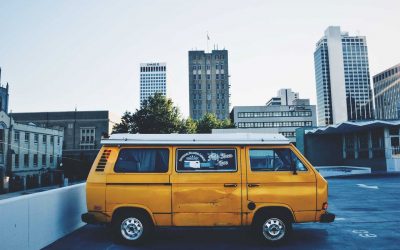 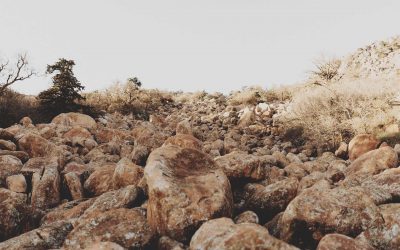 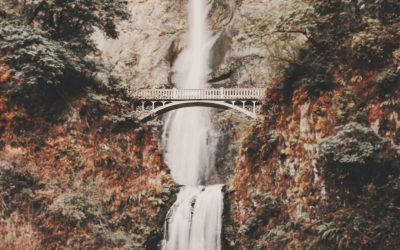 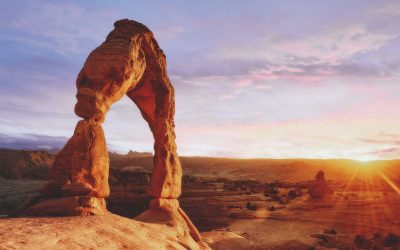 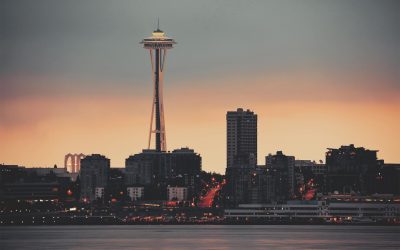 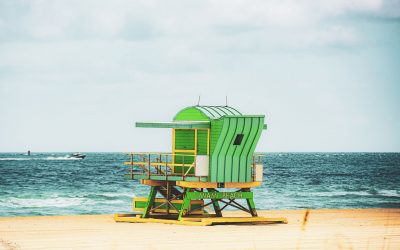 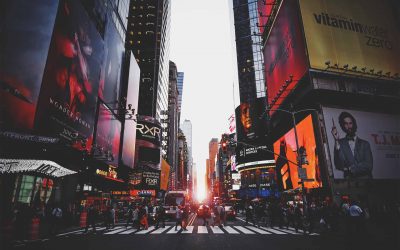 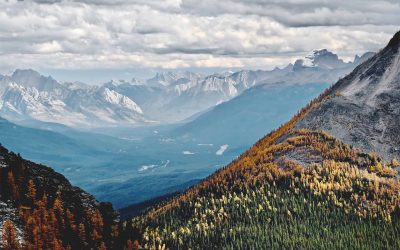 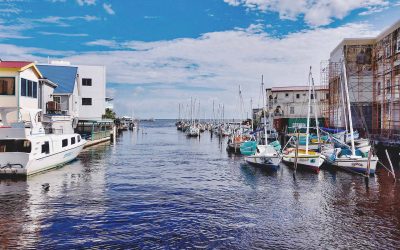 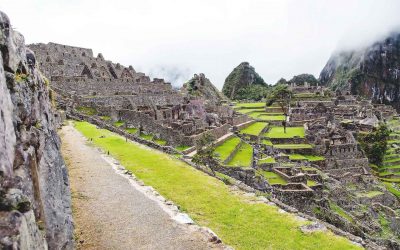 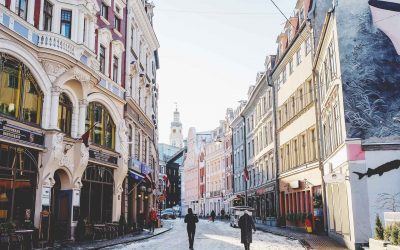 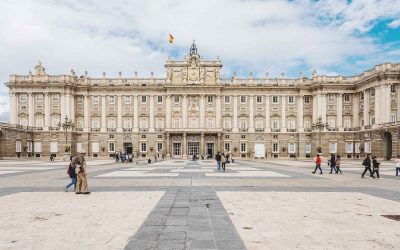 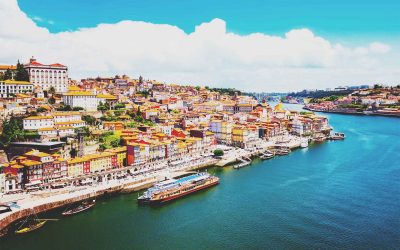 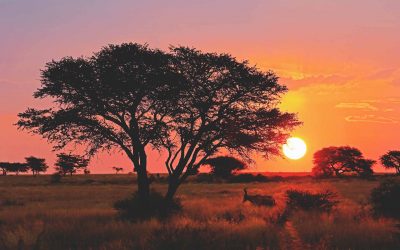 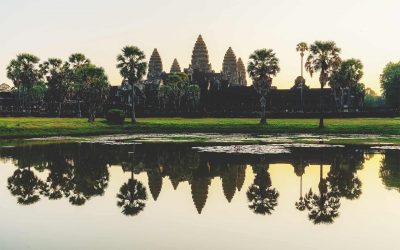 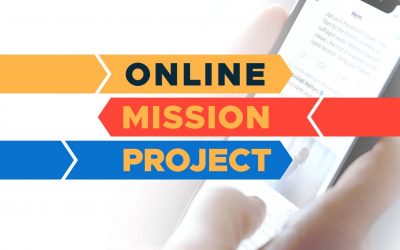